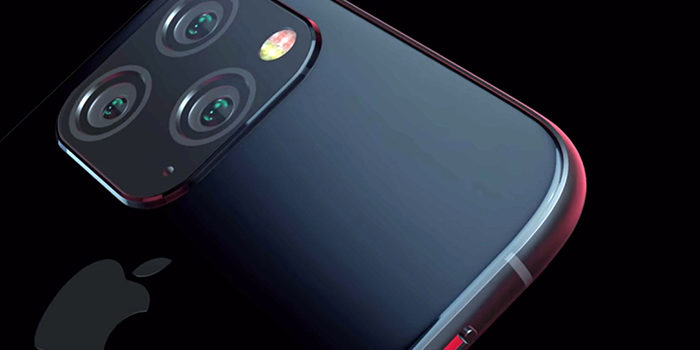 apple170 iphone81 iPhone 112 new phone1 smartphone45
In typical Apple fashion, the company played up improvements to the battery life, camera system and hardware under the hood of the new phones.... 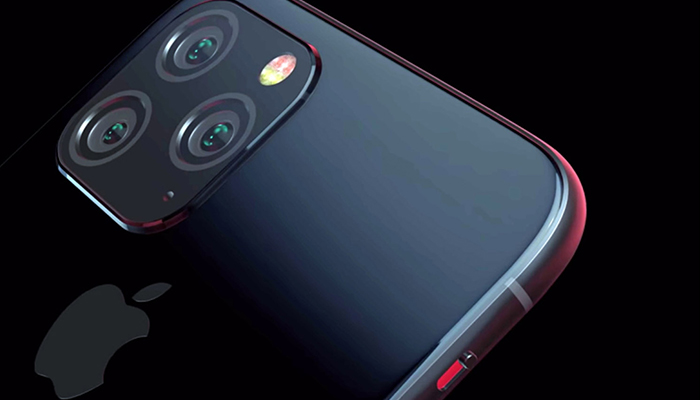 In typical Apple fashion, the company played up improvements to the battery life, camera system and hardware under the hood of the new phones. But, what would it take for you to dish out another $1,000 for a new smartphone? What if we told you that you could get your hands on the brand-new iPhone 11 for only $399? Here’s how:

They’re sporting even more sophisticated cameras and a handful of other premium features. All three new iPhone versions still look just like their predecessors, but Apple has upgraded their camera to allow for wide-angle photos, while making improvements under the hood that result in a longer battery life and faster performance than before.

There’s a big focus on the camera this year, and that’s because it’s a dual lens sensor, and for the first time on the cheaper iPhone. There’s a 12MP wide camera with a 26mm lens, and that’s paired with a 12MP ultra-wide camera that has 120-degree field of view. Apple also improved brightness and attempted to reduce noise in images. They believe the iPhone 11 will be three times faster in low light scenarios too.

Video modes include 4K video recording, slow and time-lapse. Apple says it has improved image stabilization on the new phone too. It’s also the first time Apple has included 4K video recording on the selfie camera. Overall, Apple claims to have the “highest quality video recording in a smartphone.”

It’s also water resistant, coming with an IP68 rating. That should mean you’re able to submerge it in the bath or take it in the shower, as it can survive in up to two meters of water.

What’s new in the iPhone 11