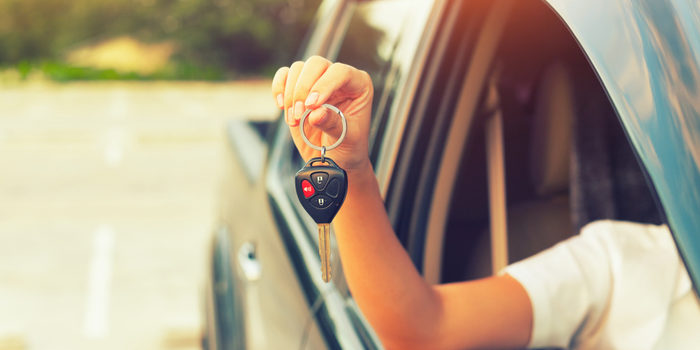 Should You Buy a Used Car?

pre owned cars1 Pre-Owned2 Used Cars7
A lot of people religiously trade in their car every 3 years to get a brand-new car. However, could you be spending more money... 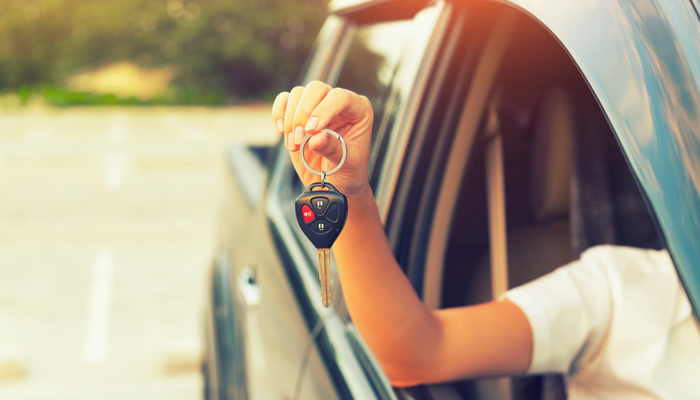 A lot of people religiously trade in their car every 3 years to get a brand-new car. However, could you be spending more money on this practice than if you were to simply drive a used car? It’s worth noting that a new car loses most of its value in the first 3 years of it’s on the road. Should you be opting to buy used cars instead of new, though?

Should You Buy a Used Car?

Firstly, you’re going to save a lot of money if you opt to buy used cars over new. However, you knew that. What you might not know if just how much you’re likely to save. New cars, famously, are quite expensive for the value the consumer gets. Largely, what you’re paying for is the “new car smell” and the good feeling you get of owning a new thing.

However, buying used cars that are in good condition could result in you saving thousands of dollars. On top of that, you can get relatively new, nice vehicles that are used and less expensive than from the dealership. Frankly, you’re better off forgoing brand-new cars for your trade-in value and for your wallet.

When you buy a used vehicle, you’re actually making a good call for the environment. Hundreds of thousands of used car sales cut into new cars every year, causing production to slow down. As you well know, unchecked production plays havoc on the environment.

As such, by buying used, you’re doing a bit of your part to curtail environmental damage. That said, if you’re buying a large truck or SUV, the emissions let off might balance the scales yet again. Jokes aside, buying used is a great way to be environmentally conscious.

Shopping via eBay motors, Craigslist or some other online site is a great way to shop for used vehicles and avoid the dealership. That way, you not only don’t spend your day haggling with someone, you also get a fairer deal on a more affordable vehicle. That’s a win-win!