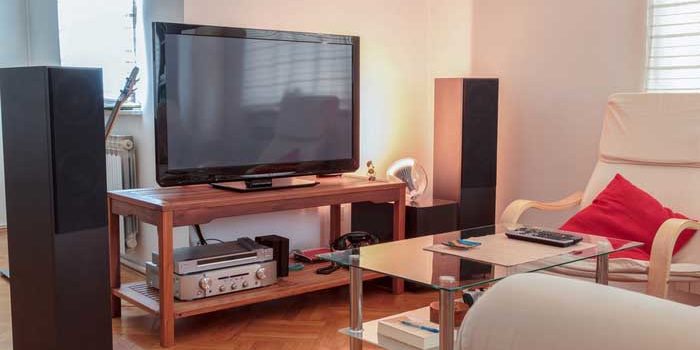 Which 4K TV Should You Buy? Our Tips 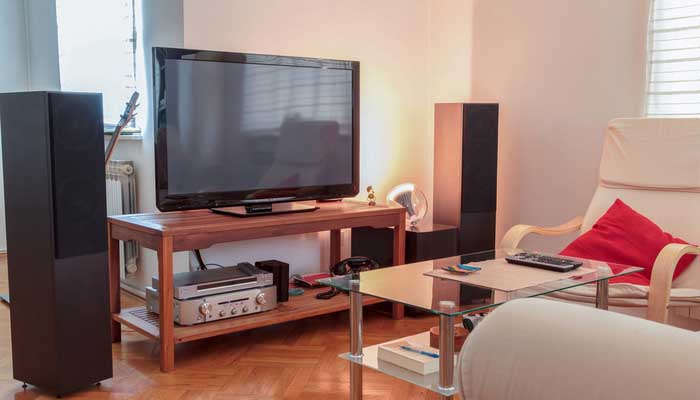 If you’re in the market for a new 4K TV, there’s a ton of options on the market for you to check out. The two biggest brands in the business of making TVs are easily Samsung and LG, though thy market their panels under different names. Samsung’s TVs are advertised as QLED, while LG’s are called OLED.

What’s the difference between these two screen types? Is it just marketing hype, or is something different about their construction and picture quality? Today we’re breaking down the differences between LG and Samsung panels, and giving you some advice on what to look for in a 4K TV panel.

This might sound like a lot of scientific jargon, but it’s important for understanding how each screen creates its image, and why some TVs look better than others. In short, this all means that QLED TVs, while they might sound fancy, actually have more in common with older LCD displays, while OLED displays are a new and more powerful type of technology.

OLED screens are much more expensive to produce, especially at large sizes. LCD screens, which the QLEDs from Samsung are a variant of, are significantly more affordable, and have been the main type of flat screen panel for about a decade now. Where LCD screens have a crystal display and pixels that have light shined through them to make the image, OLED screens are composed of millions of tiny subpixels that emit their own light.

This means that, generally speaking, OLED screens have more dynamic and dramatic image quality. They tend to have better blacks and contrasts, as they can simply toggle off pixels to make a perfect contrast. LCD screens, on the other hand, will always let at least a bit of light through the panel, meaning that blacks can often look gray and washed out.

This isn’t to say that QLED is strictly worse than OLED: Samsung’s panels excel in some areas. Due to their reliance on backlight, they’re able to get very bright compared to OLED screens. As such, bright and colorful content, such as content that supports HDR colors, looks incredible on QLED screens.

OLED can also make HDR look amazing, with its deep contrasts. However, if you’re in a bright room, you might want to favor a QLED screen, as they can compete with natural light much better than OLED screens can. When shopping for a TV, consider the room the panel is going in when you’re deciding between OLED and QLED.

So, if you’re in the market for a 4K TV and you want the very best image, and nothing else will suffice, you probably want an OLED screen. OLED screens don’t fade over time like LCDs, they don’t have a “sweet spot” you need to view the image from, they offer great contrast, and their color accuracy is unparalleled.

If you’re on a bit more of a budget, or the panel is going into a room that is normally very bright, you might consider a QLED screen. While the contrast isn’t as good, the colors are still vibrant and the resolution and frames-per-second are identical to those found on an OLED panel. The main edges for the QLED are the lower price and the brighter overall image.