Red Dead Redemption 2 is Almost Upon Us

Something Red and Dead this way comes. On August 9, 2018, Rockstar released its first gameplay trailer of RDR2. On first glance it appears... 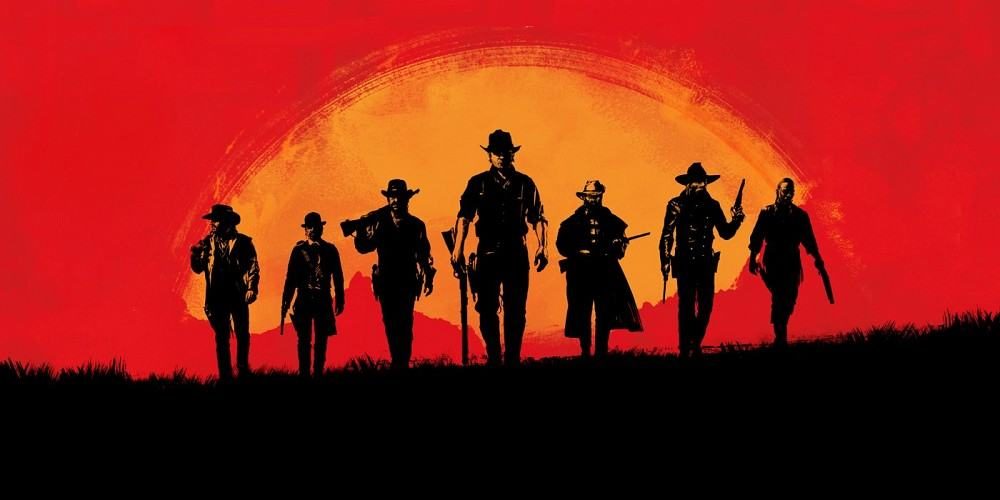 Something Red and Dead this way comes.

On August 9, 2018, Rockstar released its first gameplay trailer of RDR2. On first glance it appears that they expanded and improved on everything that made RDR great, while simultaneously sticking close to its roots. With integrating new technologies and new graphics to a great gameplay model , I’m expecting another home run for Rockstar.

I think I speak for the general gaming community we I say we all loved Red Dead Redemption. I know I probably put around 300 hours into that game just hunting for pelts. Upon seeing the new gameplay trailer, the first you’ll notice that is that is taking place years after the first RDR and it’s now around the turn of the century. Rockstar’s main goal with the sequel is to provide not just a massive open world game but a deeper, more detailed, and more immersive gaming experience. You’ll play as Arthur Morgan, the head of a notorious outlaw gang who has to deal with the ending of an era as society becomes more civilized. In the trailer we can see that Rockstar has created an incredibly detailed world that appears to incorporate every type of topography from deserts to mountains to swamps. And if I know RDR there will be a plethora of dangerous wildlife accordingly. Some added wildlife we can see at first glance were alligators and desert reptiles. The look of the overgame looks amazing, and there were some great shots of sweeping valleys and ranges in the trailer provided.

I know it’s easy nowadays for us to overhype games and expect to much from gaming developers. They keep pushing the envelopes and we keep demanding more when they do. It appears that Rockstar has put a lot of effort into keeping Red Dead 2 tied to its roots, which is important. Bringing us back to a time forgotten and offering a view into a developing and chaotic time in American History. Throw in a great soundtrack comparable to the first and I think we’ll all be very satisfied with the end result. They have my Pre-Order.