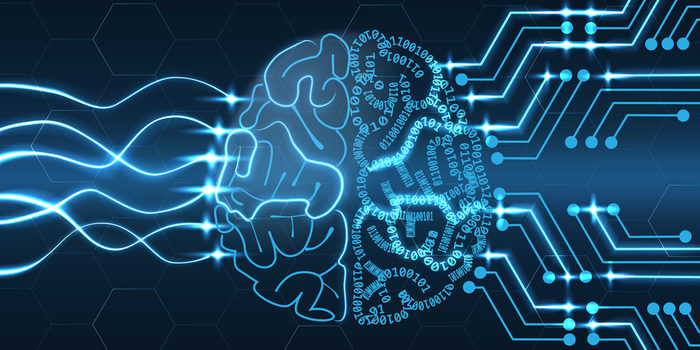 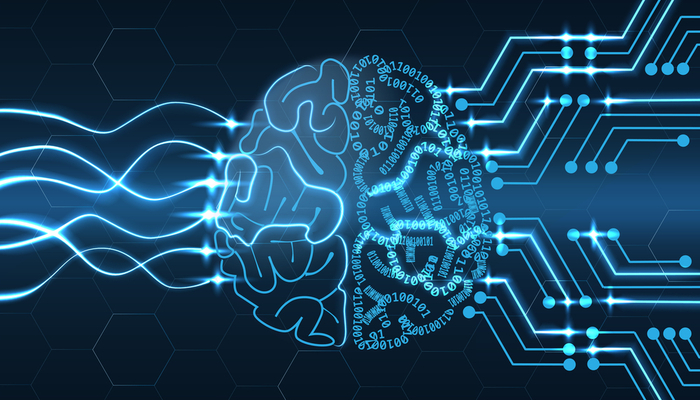 What is Artificial Intelligence?

Within the scientific community, there is an ongoing effect known as the “AI effect.” This observation states that any functionality once thought to be “artificial intelligence” that becomes achievable by current-day machines is no longer dubbed AI. For instance, tasks such as understanding human speech, playing games like chess and Go and decrypting written language were all once reserved for “artificial intelligence,” though they are now common computer programs.

In short, as Tesler’s Theorem jokes, “AI is whatever hasn’t been done yet.”

There are three main types of artificial intelligence. These include analytical, human-inspired and, finally, humanized AI. Analytical AI is the simplest, and encompasses things like learning, problem-solving and understanding representations of the world around them. Human-inspired AI are more complex and would involve the understanding and emulation of human emotion. Essentially, these would be “emotionally intelligent” AI.

Finally, humanized AI would most closely resemble the sci-fi incarnation of a human-like intelligence that can think, reason, emote and feel in all the same ways as a human being. Humanized AI, in theory, would be fully self-aware, cognizant, and, essential, would have all of the elements that make natural intelligence aware of their place in the world. This form of AI carries serious philosophical and ethical implications.

Humanized AI raises a serious question: is a sufficiently intelligent computer program, one that shows evidence of self-awareness, a person? Should society extend human rights and legal protections to artificial intelligences? How should we react should the artificial intelligence prove hostile, or hold values contrary to those of its creator?

Even deeper than these questions, there are serious philosophical questions about the nature of consciousness. We know we are conscious, or, at least, each individual can know that they are conscious. However, it’s difficult to distinguish a sufficiently well-programmed piece of software from a truly self-aware machine intelligence. How can we know that the program in question is actually experiencing consciousness, not just emulating the signifiers of consciousness we programmed into it?

The difference in the reality of artificial intelligence and the expectations of them have led to a number of miscommunications between researchers and their funding. Companies and universities funding AI research often expect fully-aware, sentient AI to leap fully-formed from the researchers’ computers, while the researchers are simply making iterative probes into the nature of machine learning and intelligence.

In the short-term, it’s unclear if any of the software we currently have could be defined as “artificial intelligence,” due to the AI effect reclassifying innovations as simple machine processes, not intelligence. In the long-term, we will have a number of decisions to make regarding the future of artificial intelligence, how we as a species deal with machine intelligence, and what rights we extend to apparently self-aware programs.